Showing posts from August, 2018
Show All 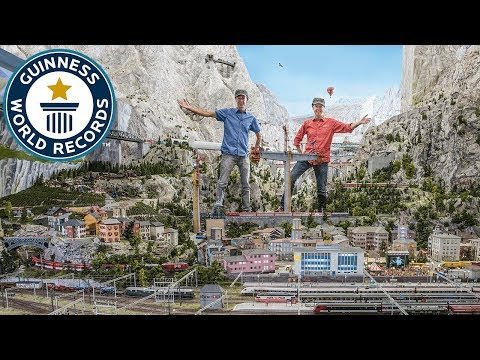 Well, the Kickstarter is finally over and the results have been abysmal. We only had a hand full of backers, so thank you to those people. The Stats Lets look at some stats: In the last month, we have had about 1,400 people come to our Kickstarter page with only 12 people following through - a conversion rate of 0.857%. Reddit indicates that 43,800 people viewed our adverts, with 507 clicks - a conversion rate of 1.158%. Youtube indicates that 29,000 people viewed our adverts with only 29 clicks - a conversion rate of 0.1%. Twitter failed to even launch the advertising campaign and our attempts to reach out to them fell on deaf ears. Also our attempts to reach out to the gaming press also mostly fell on deaf ears with the exception of gaming on linux .  From my research a conversion rate of about 1-2% is normal. What now? We have taken the last month to reflect and pester the press and twitter (with no luck). We lack the funding to be able to complete Trains & Th
Read more
More posts